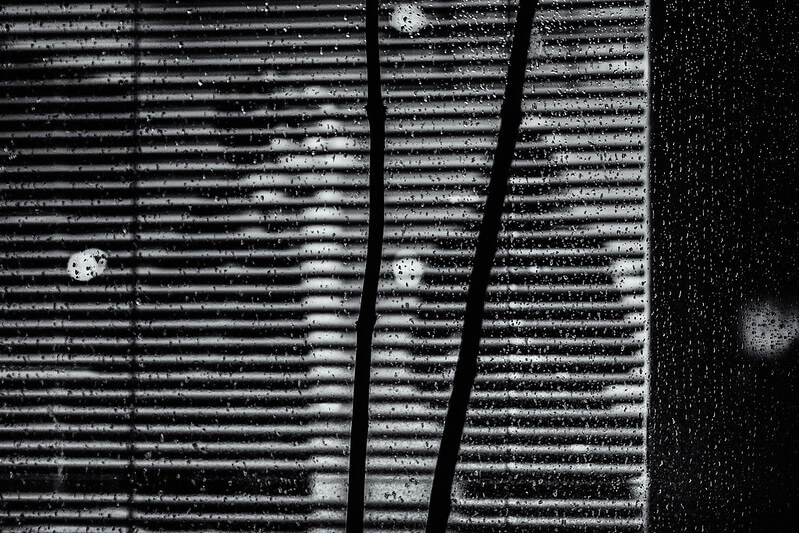 One can adjust to almost anything. Even to prison. Two years now since I first walked into this precinct, and four more ahead. An eternity. Actions have consequences, they say. Whether it was worth it or not I ask myself every day. I fall asleep pondering it. I know what my family feel.

But in a slightly better world I would not be considered a criminal. In any case, I do not feel that way. My body can still feel the adrenaline, the enthusiasm, and the comradery that united us all during those few days. We did not lack organisation, neither training. What broke our efforts apart was that the public was absent. Absent in spirit. At some point I should write an account of the events. Let me see, what would I want to tell the world? Seems in order first to explain why we tried to seize control of the university.

We had an excellent opportunity. The virus created the appropriate circumstances; and not just because the crisis sharpened our perception of how corrupted and toxic our sector became. Orphaned, the campus waited for us to storm it. And we had a plan. Technical skills to take hold of the computers we had in abundance. Motives we have been harvesting for decades. And we had reason and justice on our side. Or so we thought. Thirty years of governmental disdain and successive cuts to funding prostituted our workplaces. Massive casualisation and insecure employment, the making of higher education into a market product, and the imposition of perverse metrics that made academics run amok into nothingness. Enough reasons to want the king’s head on a plate.

And then, it was the union and the obsession with negotiating the cuts. The big picture fades away. The decision to organise apart emerged spontaneously, and for many this seemed as the chance to take it all; to change world orders.

But our vision required public appeal. And without it, the police walked into the campus undisturbed. They effortlessly arrested our first line of defence and the rest is history. To avoid more violence we surrendered. Before that, and during five days we centred our operations from the administration building. We took control of internal email lists, finances, and the teaching timetable. For few hours there was shock, and the news networks refused to report the insurgency. But by the end of day hundreds of teachers, researchers, and professional staff were sending us texts, emails and messages of support. It looked as though we could make it through that initial stage. A conduit of communication was established with the federal government. Alongside their obvious threats, and away from the press, they were actually responding to us.

Imagining activist scenarios helps me cope with the uncertainties of the Covid-19 pandemic. Not as a mere escapist exercise, but as a way to decipher how to face the illnesses and disorders of academia.

Marcelo Svirsky is a Senior Lecturer al the School of Humanities and Social Inquiry, University of Wollongong, Australia, and a member of IPCS.