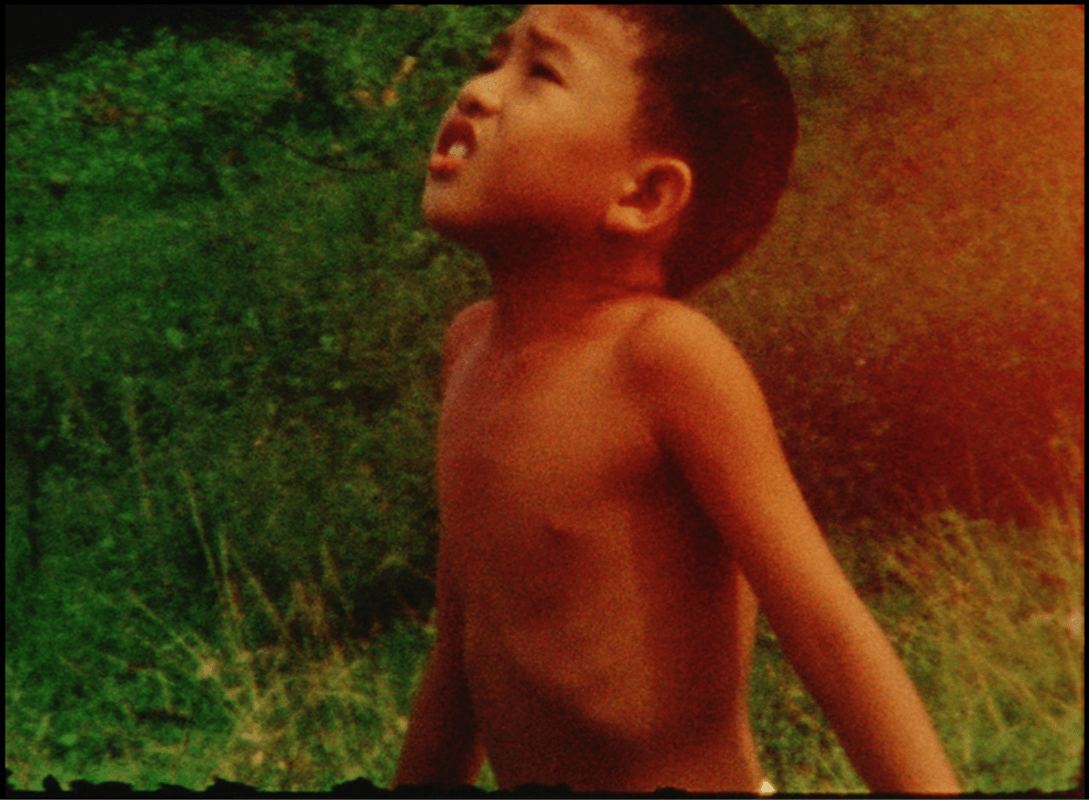 Filmmaker Shireen Seno will join Audrey Lam (AFW) and Camila Marambio via Skype after the screening to discuss her film.

The titular character of Shireen Seno’s film is a ten-year boy growing up in a large family in post-war 1950s rural Philippines, where the ‘American Dream’ has been embraced. On the island of Mindoro, Big Boy’s family lay their hopes and dreams into their son’s growth. They are hopeful that the cod liver oil that they are also selling to fellow villagers will prove itself effective. The miracle tonic, its marketability and allure, reflect the colonial might and the tantalising promises of contemporary America and its pop/consumer culture.

Artist Film Workshop (AFW) is an artist collective and not-for-profit organisation which provides access to knowledge and resources for filmmakers and artists in Melbourne. AFW holds regular screenings and workshops for people interested in film or working with sound and vision.

The performance will be followed by a brief discussion.

Please register to attend the screening. 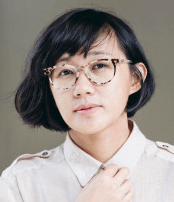 Shireen Seno is a Filipino visual artist and filmmaker whose work addresses memory, history and image-making, often in relation to the idea of home. She studied architecture and cinema at the University of Toronto and taught in Japan before relocating to Manila, where she began working as a stills photographer for filmmakers Lav Diaz and John Torres. Her first two feature films, Big Boy and Nervous Translation premiered at the International Film Festival Rotterdam, where the latter won the NETPAC award for best Asian film. Together with John Torres, Seno founded the Manila-based Los Otros collective, a studio, film laboratory, library and platform for live events. 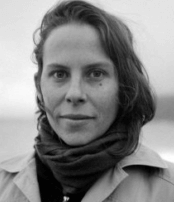 Camila Marambio is director of Ensayos, a nomadic research program that focuses on ecological issues in Tierra del Fuego through experimental interdisiciplinary practices. Ensayos considers Tierra del Fuego and its climate and cultural concerns as a laboratory where issues of global importance are considered at a hyper-local level. Marambio received an M.A. in Modern Art: Critical Studies at Columbia University and a Master of Experiments in Art and Politics at Science Po in Paris; attended the Curatorial Programme at de Appel Arts Center in Amsterdam; and has been curator-in-residence at the Kadist Art Foundation and Gertrude Contemporary. She was Chief Curator at Matucana 100 in Santiago, and previously Assistant Curator at Exit Art in New York City. She recently completed a PhD in Curatorial Practice at Monash University. 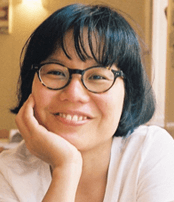 Audrey Lam is a member of Artist Film Workshop. She worked as a cinema projectionist at various institutions for ten years, and has co-organised a number of local film screenings and programs. Her films have screened at film festivals including BFI London Film Festival,International Film Festival Rotterdam, Internationale Kurzfilmtage Oberhausen and Visions du Réel. In 2015, she undertook an Asialink arts residency at Green Papaya Art Projects in Manila.