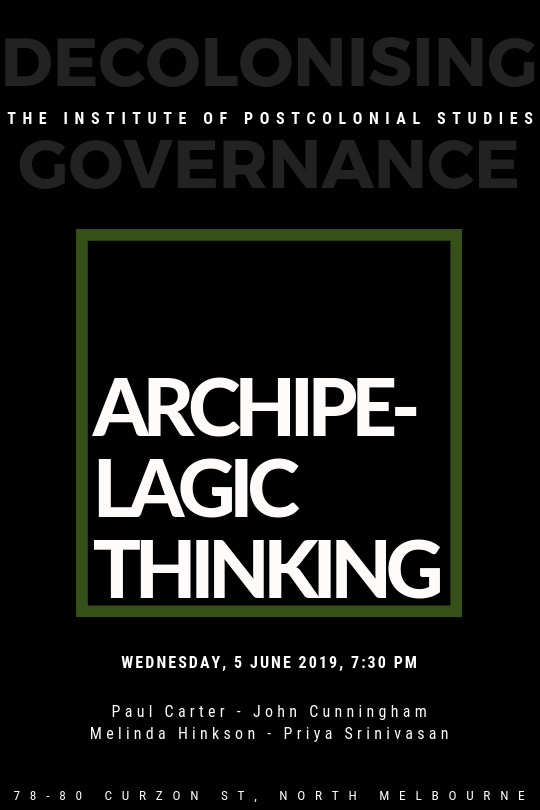 Join our panel to celebrate and discuss Paul Carter’s exciting new book on the geopolitics of relationality.

‘Power may be globalised, but Westphalian notions of sovereignty continue to determine political and legal arrangements domestically and internationally: global issues—the legacy of colonialism expressed in continuing human displacement and environmental destruction—are thus treated “parochially” and ineffectually. Reform in this case is not simply operational but conceptual: political relationships need to be drawn differently; the cultural illiteracy that prevents the local knowledge invested in places made after their stories needs to be recognised as a major obstacle to decolonising governance’.

Decolonising Governance is published by Routledge as part of the Institute of Postcolonial Studies’ Writing Past Colonialism series. 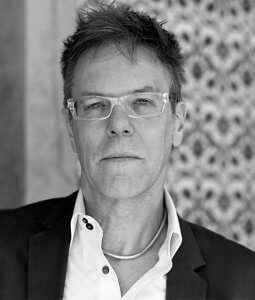 Paul Carter is a distinguished scholar, writer and artist, who works actively to promote new forms of dialogue across communities and between communities and their environments. Later this year, he will join a European Union-funded project ‘mobilising the spatial metaphor of the archipelago to address social and political exclusions’ in Guayaquil, Ecuador. Paul was recently part of the design team that delivered the multi-award winning urban design project, Yagan Square, Perth. He is currently working with Noongar colleagues in Western Australia on a new region-scale project exploring the relationship between recognition of Indigenous sovereignty, traditional law invested in story and the function of these in infrastructural provision and design. Paul also actively promotes pedagogical reform: his 2014 publication, Turbulence: climate change and the design of complexity was a call for the radical redirection of national research agendas. Paul is Professor of Design (Urbanism), School of Architecture and Urban Design, RMIT University. His independent design studio is called Material Thinking. 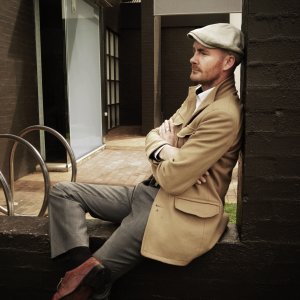 John M. Cunningham is Head of Creative Urban Places at the City of Melbourne. John’s role provides curatorial vision and strategic leadership to the City of Melbourne especially in regard to art in public places and the role of creativity in major infrastructure projects. The position has a key role in the delivery of the City of Melbourne’s Creative Strategy by leading the development of new models to integrate and thread creative practice into the public realm.

Previously John was Director of McClelland Sculpture Park + Gallery; the Warrnambool Art Gallery (WAG); Deputy Director at the award winning Regional Cultural Centre in Ireland; Manager of the Letterkenny Arts Centre, Ireland; Manager of Paul Hughes Fine Art, London; the Hiberno-Leonardo Scholar at the Peggy Guggenheim Museum in Venice, Italy: and the co-founder / curator of the Artists’ Resource Centre (ARC). John is a graduate of Limerick School of Art, the University of Southampton and University College Dublin. His curatorial work has focused primarily on the relationships between science, art and local knowledge, partnering with many international museums, institutions and universities including major public art projects in association with Leonardo/OLATS Arts & Science Foundation, Paris, and NASA. 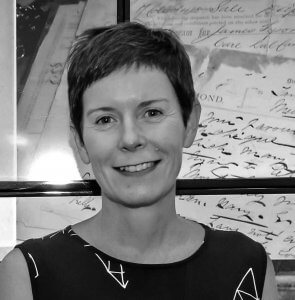 Melinda Hinkson is the Director of the Institute of Postcolonial Studies. Melinda is a social anthropologist with wide ranging interests in the faultlines of settler-colonial Australia. Much of her scholarship has been informed by long-term friendships and ethnographic research with Warlpiri people of Central Australia. She has written widely on Aboriginal visual production and contemporary politics of representation; on the history of Australian anthropology; on the punitive transformation of Indigenous governance since the 2007 Northern Territory Intervention; and on processes of displacement and practices of postcolonial placemaking. Melinda is an associate professor of Anthropology in the Alfred Deakin Institute for Citizenship and Globalisation, Deakin University and also an Arena Publications Editor. 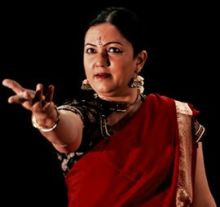 Priya Srinivasan has a dual career as an artist and scholar committed to questions of decolonisation and interdisciplinary postcolonial feminist performance. She learned classical and contemporary Indian and Asian arts from Dr. Chandrabhanu (OAM) and the late Geoffrey Goldie. Priya went onto become a member of the Bharatam Dance Company where she developed a critical lens to understand migrant and queer art. After obtaining her first-class Honours from Monash Univesity, she went on to an MA in Dance at UCLA, and a PhD in Performance Studies from Northwestern University. She was hired as the first South Asian professor of dance at the University of California, Riverside, and published her award-winning book Sweating Saris: Indian Dance as Transnational Labour(Temple University Press, 2012). Her work brings together live bodily performance with visual art, interactive multimedia and digital technology to think about archives of the body, migration, and female labour. Her work has also been presented in diverse settings such as universities, museums, galleries and theatres internationally in Los Angeles, Chicago, London, Shanghai, Lund, Salzburg, Geneva, Hamburg, Berlin, Amsterdam, Chennai, and Bangalore among others. Currently she is Associate Professor at the Alfred Deakin Institute of Citizenship and Globalisation in Melbourne.