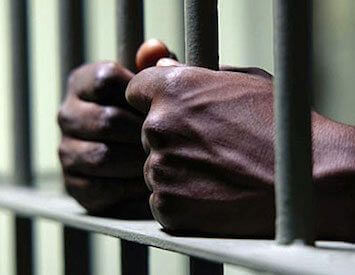 What role does education play in the lives of young Indigenous people before, during and after their time in detention? Is a school-to-prison pipeline operating here in Victoria? What needs to change within the education and criminal justice systems to keep Indigenous young people out of detention?

A panel of Indigenous educators, including Brendan Murray, Corallanne Pohlman and Seth Nolan, will consider the connections between Indigenous youth incarceration and education.

Co-hosted with Melbourne Educators for Social and Environmental Justice and Arena.

Brendan Murray is the Director of Article 26 Education Consultants. He is the former Executive Principal of Parkville College, the Victorian Government School for all young people detained in custody within Victoria. Brendan is of Yuin and Irish descent.

Corallanne Pohlman is a proud Murri woman from Far North Queensland. Her experiences studying education at university, working as a Youth Justice Worker in a custodial setting and receiving a late ADHD diagnosis as a young adult have led her to question the effectiveness of the current education system for Aboriginal children.

Seth Nolan is a Gunditjmara man raised on Jarra Country with an ongoing connection to the Kulin Nation. He’s the Aboriginal Program Coordinator at Parkville College, facilitating cultural programs for Aboriginal young people in custody and comes from a background of education and family therapy.