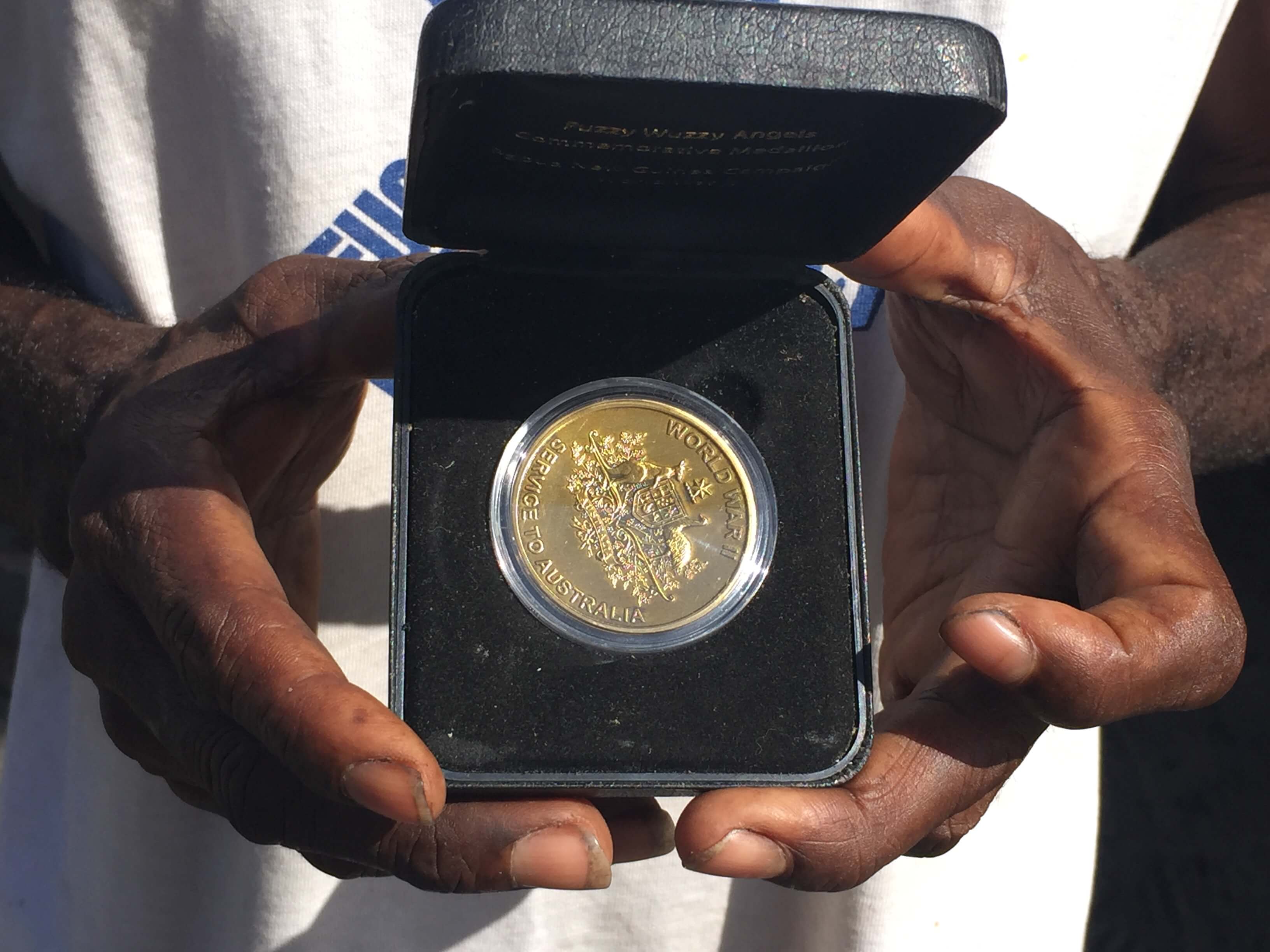 Recognition has emerged in recent decades as an almost universally valued moral and political horizon. Recognition claims underpin many social struggles, and animate the management of difference in both formal and informal arenas. Recently, critical Indigenous scholars Audra Simpson and Glen Coulthard have posed a fundamental challenge to this moral and political horizon. Writing particularly in response to North American settler-colonialism, they argue that the politics of recognition has functioned, not to ameliorate colonialism’s negative effects, but to reproduce them. In this special edition, contributors respond to the important provocation posed by Simpson and Coulthard’s scholarship, and extend their critiques into new geographic and empirical terrains including indigenous Australia, Papua New Guinea, Kenya and Canada. Collectively, the articles in this special edition explore complex and productive – if fraught – grounds from which to engage with the possibilities of being against, or beyond, recognition.