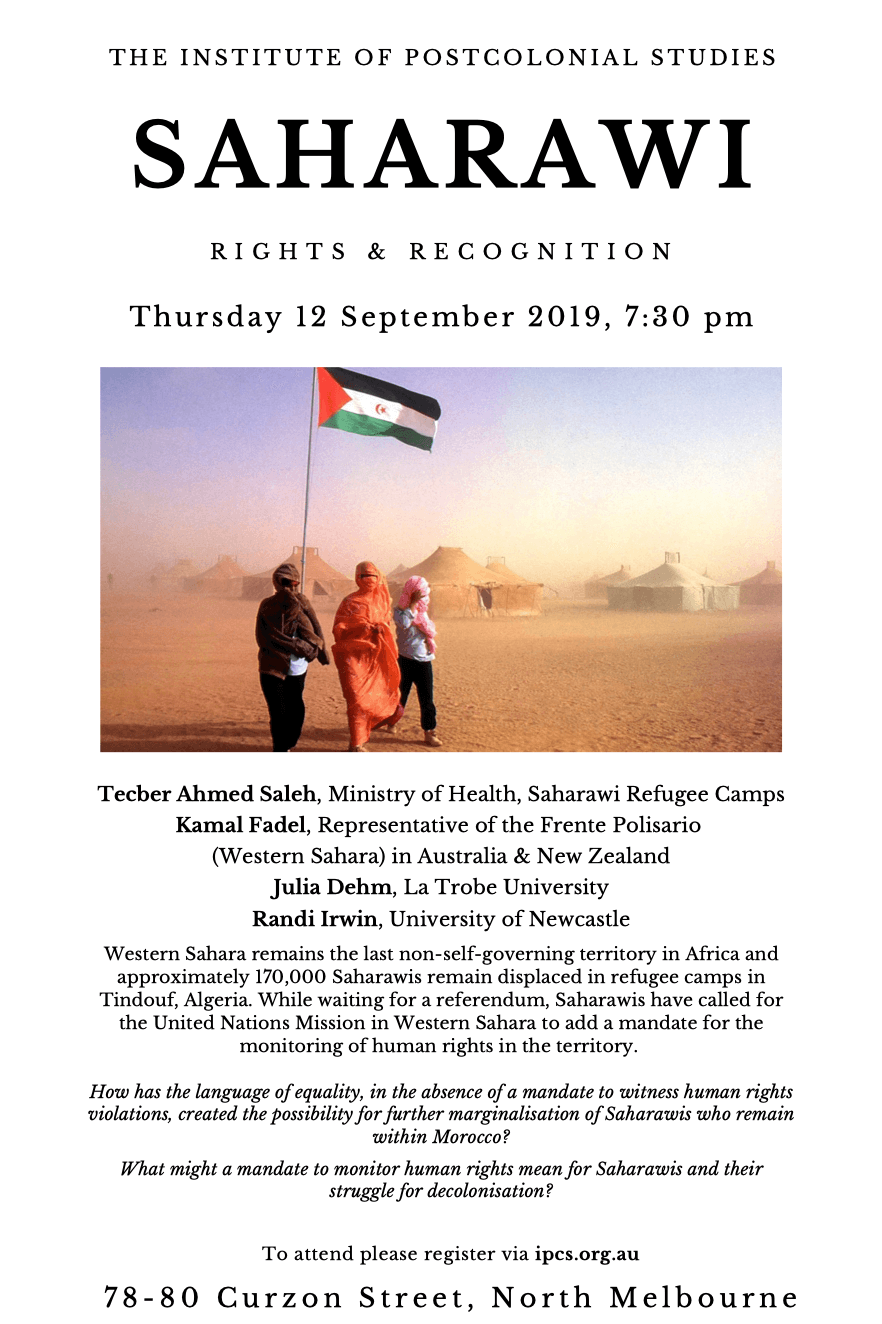 Western Sahara remains the last non-self-governing territory in Africa and approximately 170,000 Saharawis remain displaced in refugee camps in Tindouf, Algeria. While waiting for a referendum, Saharawis have called for the United Nations Mission in Western Sahara to add a mandate for the monitoring of human rights in the territory.

How has the language of equality, in the absence of a mandate to witness human rights violations, created the possibility of further marginalisation of Saharawis who remain within Morocco? What might a mandate to monitor human rights mean for Saharawis and their decolonisation struggle?

Join our panel as it unpacks these questions through a discussion of resource extraction, discrimination, and violence: 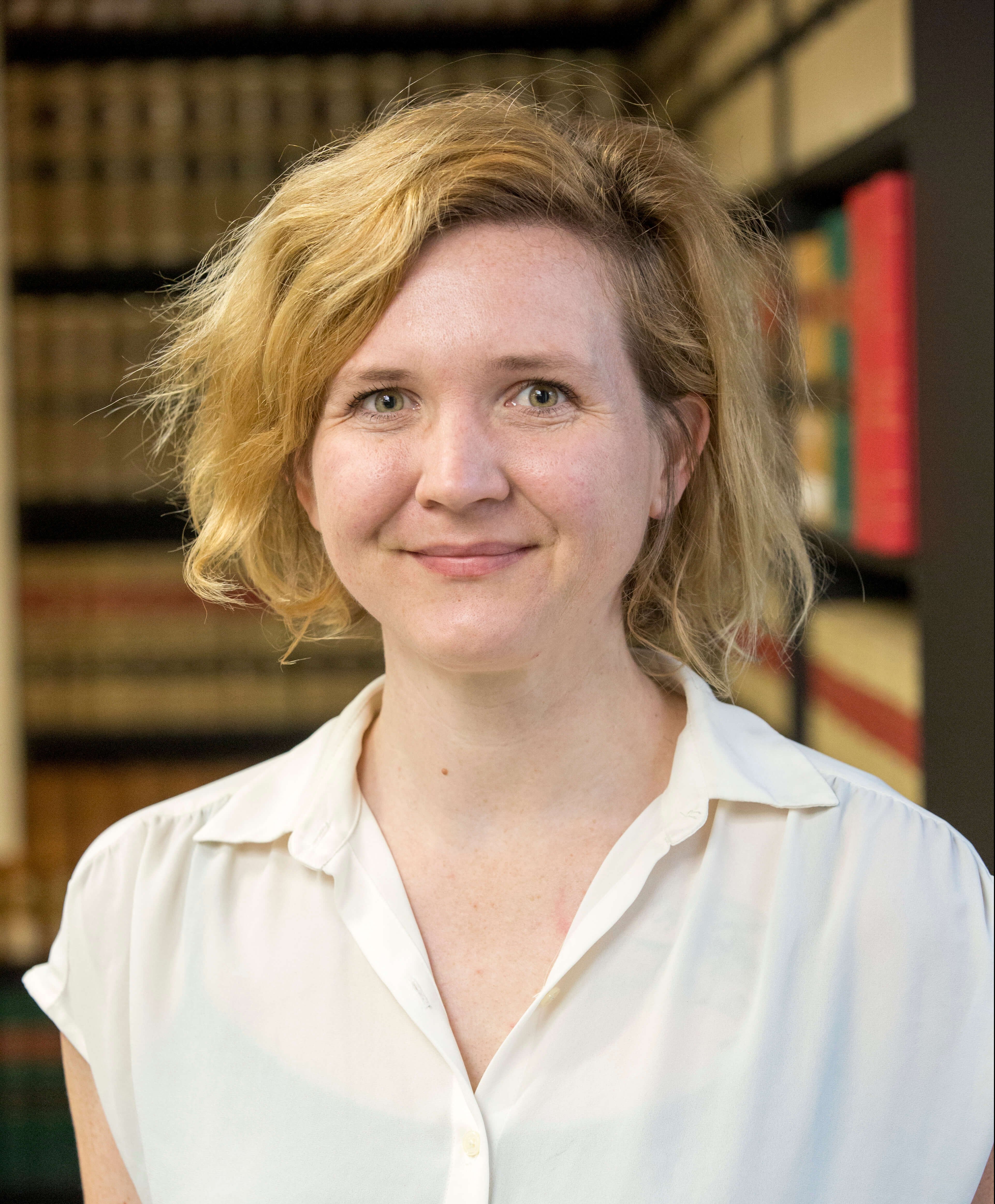 Julia Dehm is a Lecturer at the La Trobe Law School. Her research addresses international climate change law and regulation, the governance of natural resources as well as the human rights issues. Prior to starting at La Trobe, Julia was a Postdoctoral Fellow at the Rapoport Center for Human Rights and Justice at the University of Texas in Austin and a Resident Fellow at the Harvard Law School’s Institute for Global Law and Policy. Julia is the Co-Editor in Chief of the Journal of Human Rights and the Environment and a member of the Global Network for the Study of Human Rights and the Environment. She has published a number of academic articles and her forthcoming monograph Reconsidering REDD+: Law, Power and Authority in the Green Economy is under contract with Cambridge University Press. She holds a BA, LLB (Hons), and PhD from the University of Melbourne. 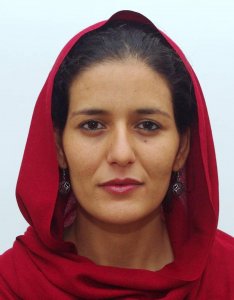 Tecber Ahmed Saleh is an advocate for human rights and has written and spoken abroad about the plight of her people. Tecber lives in the Saharawi refugee camps in south-west Algeria and is visiting Australia to talk about Western Sahara, Africa’s last colony. Tecber works in the Ministry of Health in the Saharawi refugee camps where she was born. She studied Biology in the USA and holds a Master’s degree in Clinical Laboratory Science from Pompeu Fabra University in Barcelona. She has attended medical research conferences and coauthored research in the professional journal Toxics. 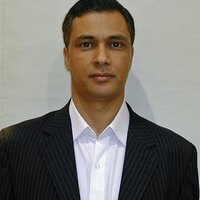 Mr Kamal Fadel is Representative of the Frente Polisario (Western Sahara) in Australia and New Zealand. Mr Fadel served as Ambassador of the Saharawi Republic in Timor Leste and in the Saharawi Embassies in India and Iran, as well as the Deputy Representative in the Polisario Mission to the United Kingdom. He is also a senior executive in the Saharawi Republic Petroleum and Mines Authority. Mr Fadel holds a Masters of International Relations from the University of Canterbury and a Diploma of Legal Practice from the College of Law in Sydney. 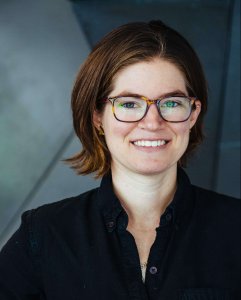 Randi Irwin is a casual lecturer in the Department of Sociology and Anthropology at The University of Newcastle. Her research is focused on the struggle for Western Sahara’s decolonization, led by the Saharawi state in-exile from a refugee camp in Algeria. Her research focuses specifically on the role of natural resources in mediating knowledge production, territorial rights, formations of citizenship, and legality. Randi’s research has been funded by the United States’ National Science Foundation. She is currently a board member for the Association of Political and Legal Anthropology in the United States. She received her PhD in Anthropology from The New School for Social Research in New York.