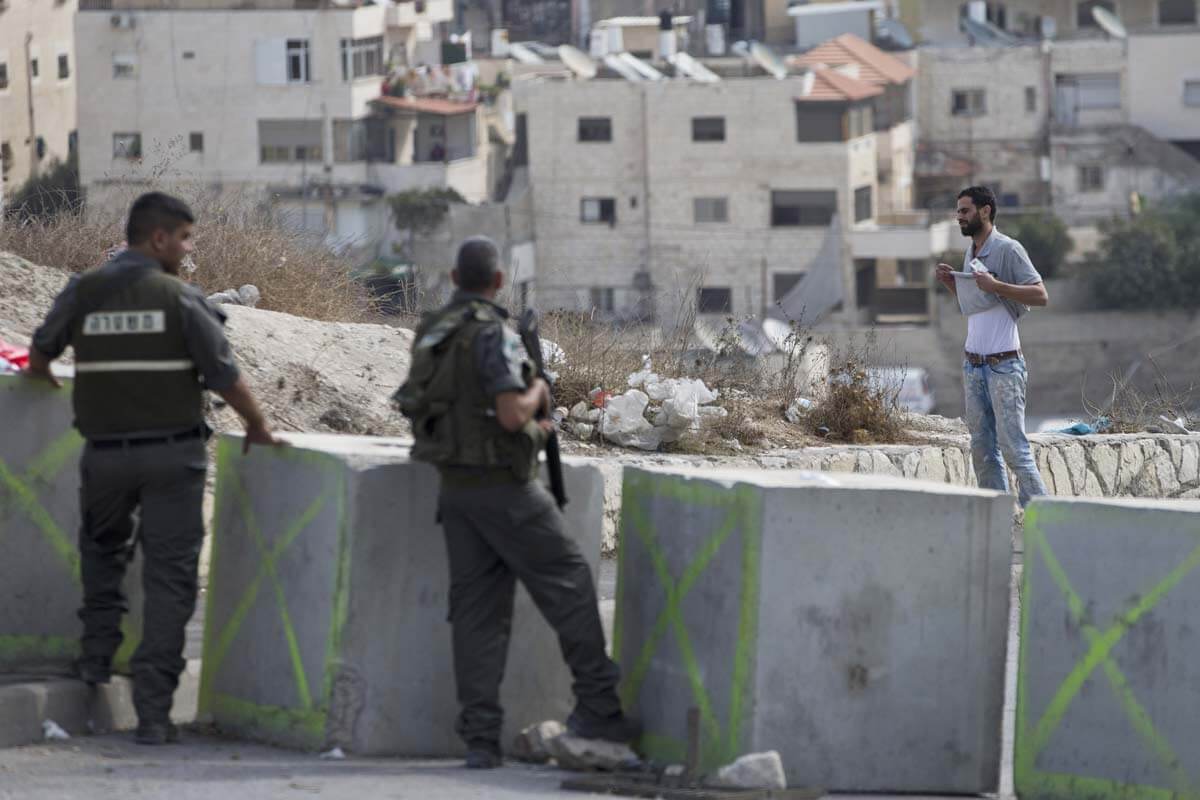 There is an intimacy to the relationship between space, law and coloniality. It is an intimacy that enables continuity under conditions of rupture and returns disguised with a rhetoric of advancement. Struggles for and over land, recognition, citizenship, and the conditions fundamental for a human existence have prompted the re-coordination of colonial-capitalist regimes of power through property, governance, law and land. This seminar and panel discussion brings together scholars, activists and thinkers who are practicing critique at the intersection of this intimate relationship for an engaged discussion about the ruptures and continuities in diverse colonial presents.

Professor Oren Yiftachel teaches urban studies and planning, and political geography at Ben-Gurion University of the Negev, Beersheba. His work generates critical and comparative understandings of the relations between space, power and conflict, with special focus on Israel/Palestine. In recent years he has focused on the legal geography of neo-colonial relations, on the rights of indigenous peoples, and on migration, planning and urban citizenship. His most recent book is Emptied Lands:  Legal Geography of Bedouin Rights in the Negev (co-author 2018).

Professor Libby Porter is Vice Chancellor’s Principal Research Fellow at the Centre for Urban Research, RMIT University. Her work is about the relationship between urban development and dispossession, with a recent focus on the possessory politics of urban property rights. Her most recent book Planning in Indigenous Australia: From imperial foundations to postcolonial futures(Routledge 2018) co-authored with Sue Jackson and Louise Johnson rewrites the history and future of Australian urban planning and its relationship with Indigenous peoples.

Professor Mark McMillan is Deputy Pro Vice Chancellor Indigenous Education and Engagement at RMIT University and a Wiradjuri man from Trangie, NSW. His expertise is in the area of human rights and, in particular, the expression and fulfilment of those rights for Indigenous Australians. Mark was admitted to the Roll of the Supreme Court of the ACT in 2001, is a current board member of the National Congress of Australia’s First Peoples and the Trangie Local Aboriginal Land Council. IN 2013, Mark was awarded the National NAIDOC Scholar of the Year Award. His current research work is about Indigenous governance and jurisdiction for native nations and at RMIT he is leading the Bundyi Girri program which is unique in focusing on the responsibility of non-Indigenous Australians in their relationship with Indigeneity.