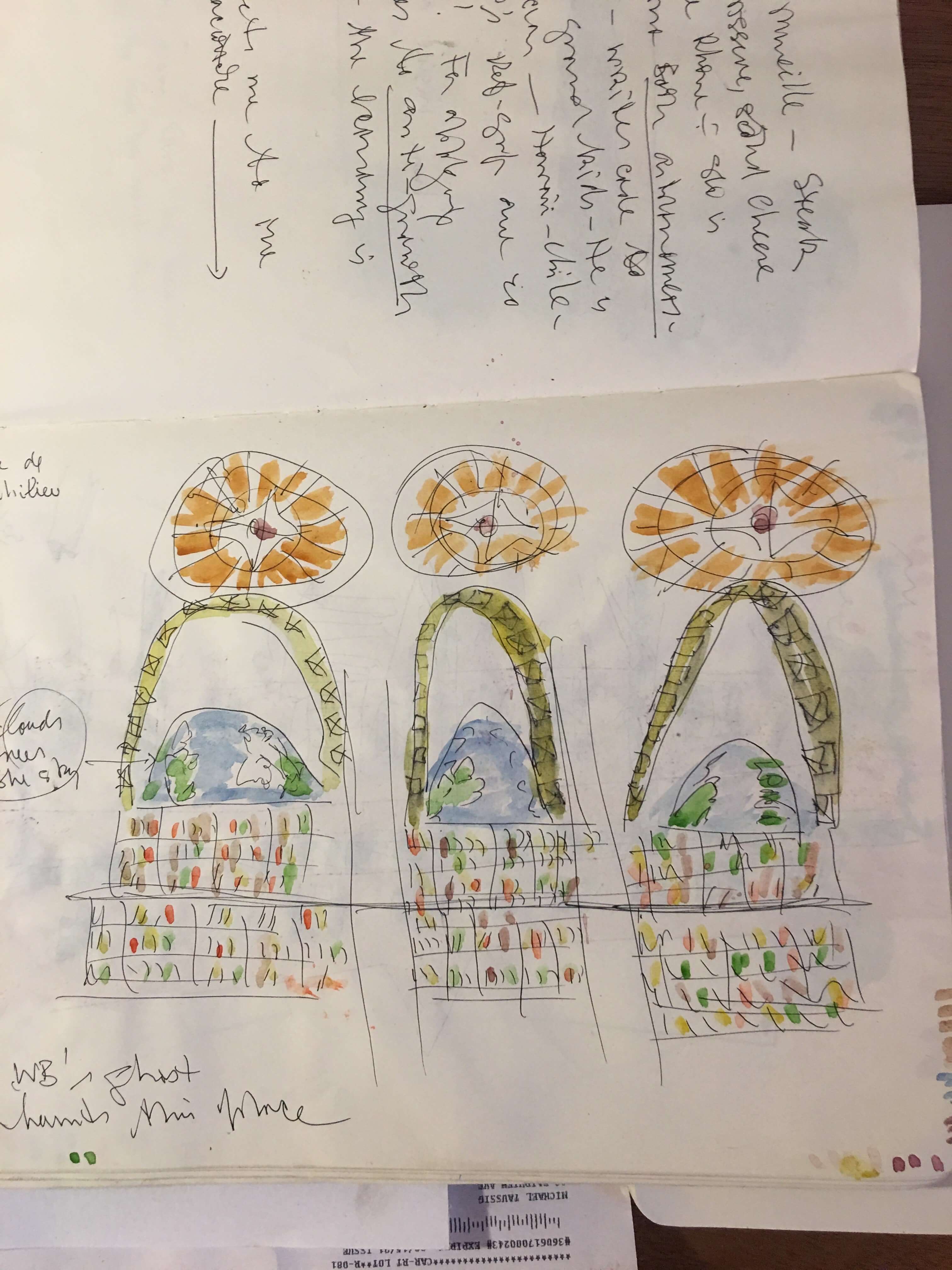 Discipline, Ensayos, and MADA Monash University are pleased to present a public lecture by Michael Taussig, titled ‘Unpacking my Library’. The talk presents a Benjaminian take on and in the library in Paris where Walter Benjamin assembled most of the material in the 1930s that was later published as The Arcades Project. In exploring library subculture, it evokes elements usually ignored in Benjaminian exegeses, especially awakening and sleeping in relation to social revolution, along with the connections between the bodily unconscious and social life.

Michael Taussig is a professor of anthropology at Columbia University. In spite of his numerous publications in his field, especially in medical anthropology, Taussig is most acclaimed for his commentaries on Karl Marx and Walter Benjamin, especially in relation to the idea of commodity fetishism. He is the author of the following books: What Color is the Sacred? (2009); Walter Benjamin’s Grave (2006); My Cocaine Museum (2004); Law in a Lawless Land: Diary of a Limpieza in a Colombian Town (2003); Defacement (1999); Magic of the State (1997); Mimesis and Alterity: A Particular History of the Senses (1993); The Nervous System (1992); Shamanism, Colonialism, and the Wild Man: A Study in Terror and Healing (1987); and The Devil and Commodity Fetishism in South America (1980). He is also the author of numerous articles, including: “What Do Drawings Want?” (Culture, Theory and Critique: 2009); “The Corn Wolf: Writing Apotropaic Texts” (Critical Inquiry: 2008); “Zoology, Magic, and Surrealism in the War on Terror” (Critical Inquiry: 2008); “Redeeming Indigo” (Theory, Culture & Society: 2008); “Getting High with Walter Benjamin and William Burroughs” (Cabinet: 2008); “Zoology, Magic, and Surrealism” (Critical Inquiry: 2008); and many more.

‘Unpacking my Library’ by Michael Taussig is presented by Discipline, Ensayos, and MADA Monash University.