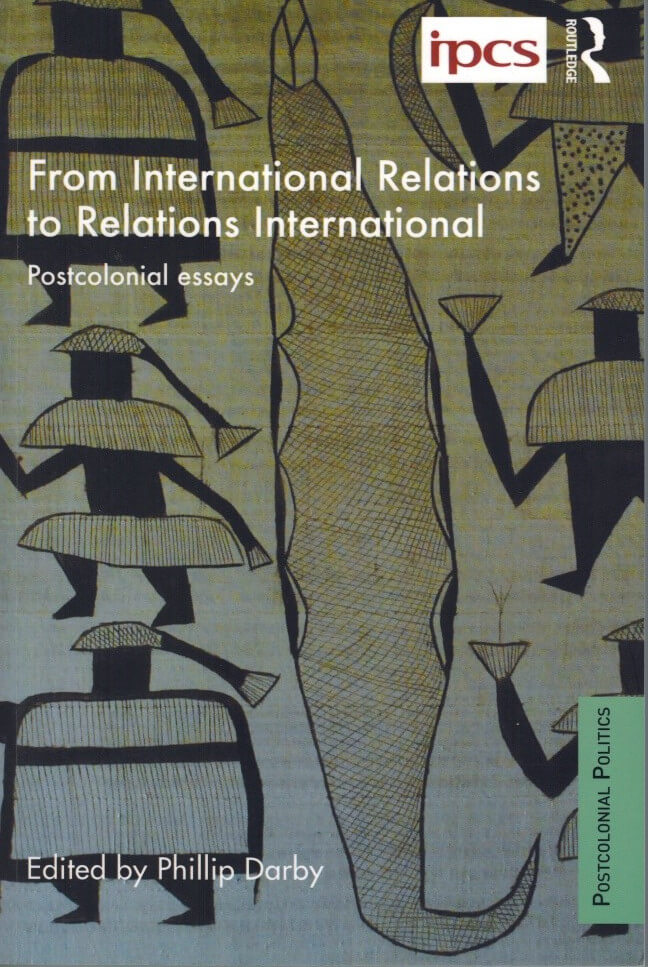 This book brings postcolonial critique directly to bear on established ways of theorizing international relations. Its primary concern is with the non-European world and its relations with the North. In advancing an alternative conception of “relations international”, the book draws on alternative source material and different forms of writing. It also features short stories, an interview and explores the role of poetics and performance.

The suzerainty of the disciplinary writ is challenge on three primary grounds. First, on its Eurocentrism, which leads the discipline to pass lightly over the distinctive life experiences of most of the world’s people. Second, on the discipline’s failure to engage in any systematic way with other bodies of knowledge about the international, as for example international political economy, postcolonialism and development. Last, it confronts the “top down” nature of the politics of the discipline, that seldom addresses everyday life.

From squatter towns to evasions of the poor, from law through to literature, this work raises a number of problems for international relations. It challenges a colonial mindset, de-centres the West and opens the field to new approaches that are far more inter-disciplinary than international relations generally allows. It is a provocative contribution for students and scholars of IR and postcolonial studies alike.

Phillip Darby is Director of the independent Institute of Postcolonial Studies based in Melbourne and a Principal Fellow in the School of Social and Political Sciences at the University of Melbourne.