Immunity is the drumbeat 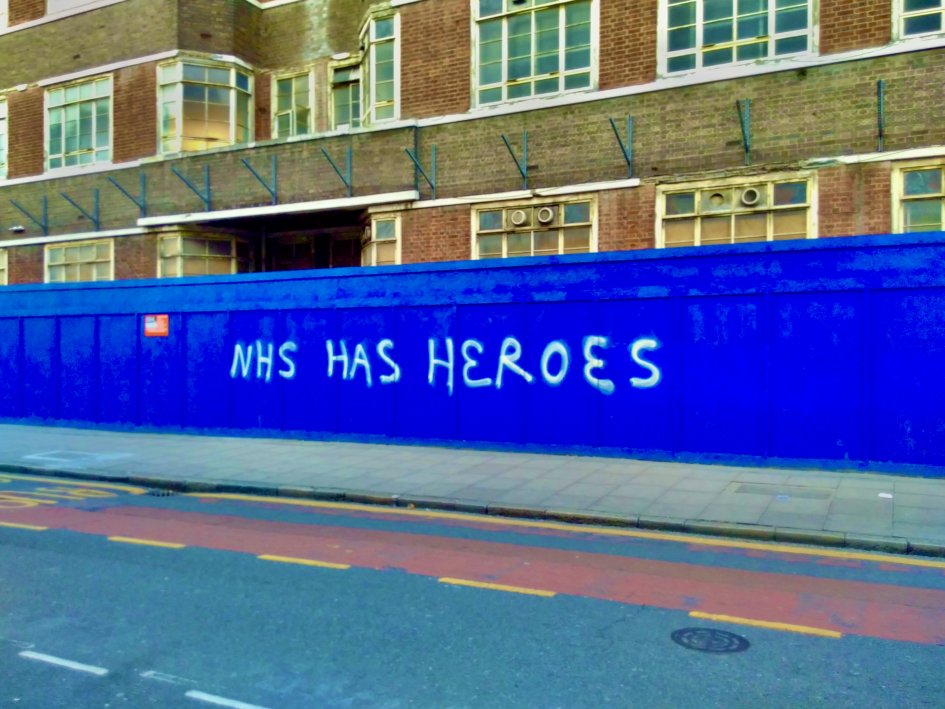 Immunity – from COVID-19, from a threatening outside world, from the present itself – is the drumbeat of our times. Perhaps nowhere is it sounding more insistently than in the Britain of 2020. The parochial logics of modern sovereignty, until recently on full display in calls to “Take Back Control”, have found new expression in calls for the populace to “Stay Alert” against looming threats to the health of the body politic.

Where it can be bothered with concealment at all, racism is thinly disguised. A former Tory Chancellor tweets out an image of a rat wearing a face mask, over the message “Happy New Year”. A bedding company advertises using a picture of a Union Flag-draped mattress covered with a face mask and the message “made in the UK. No nasty imports”. Hate crimes against East Asians soar. Colonial temporality – the figuring of “Oriental” presents as “European” pasts – goes hand-in hand with a postcolonial arrogance that refuses to learn from successful public health interventions elsewhere.

Positioning himself and his country explicitly in the role of white saviour, Boris Johnson spoke in February of a “country ready to take off its Clark Kent spectacles and leap into the phone booth and emerge with its cloak flowing as the supercharged champion of the right of the populations of the Earth to buy and sell freely among each other.” Metaphors of war and conflict proliferate, as the pandemic is presented as a “fight … in which every one of us is directly enlisted”. Moral and martial fortitude is now a preventive measure, protecting the right (white) sort of people. Imperial nostalgia reaches its zenith in bunting-strewn parties and a national sing-along to Vera Lynn’s “We’ll Meet Again” on V-E Day.

The government proudly enacts measures to end free movement at the same time as encouraging citizens to “clap for the NHS” (staffed extensively by black, Asian and migrant professionals). In the popular press, the logics of benevolent racial capitalism celebrate token “good” immigrants and people of colour as NHS heroes (employed, professional, sacrificial) while insisting (in a spectacular denial of structural racism and inequality) that COVID-19 “doesn’t discriminate”. Meanwhile, in BAME communities, the death tolls increase at rates potentially double that in white populations.

Epidemics reveal truths about the societies they impact. In today’s Britain, we are seeing the emergence and strengthening of a series of racialised imaginative geographies linked to profoundly colonial/biopolitical concerns. Our role as concerned scholars and citizens must be to resist these: at the level of the political and material as much as at the representational.

Simon Obendorf is Programme Leader, International Relations and Politics at the University of Lincoln, United Kingdom, and a member of IPCS.