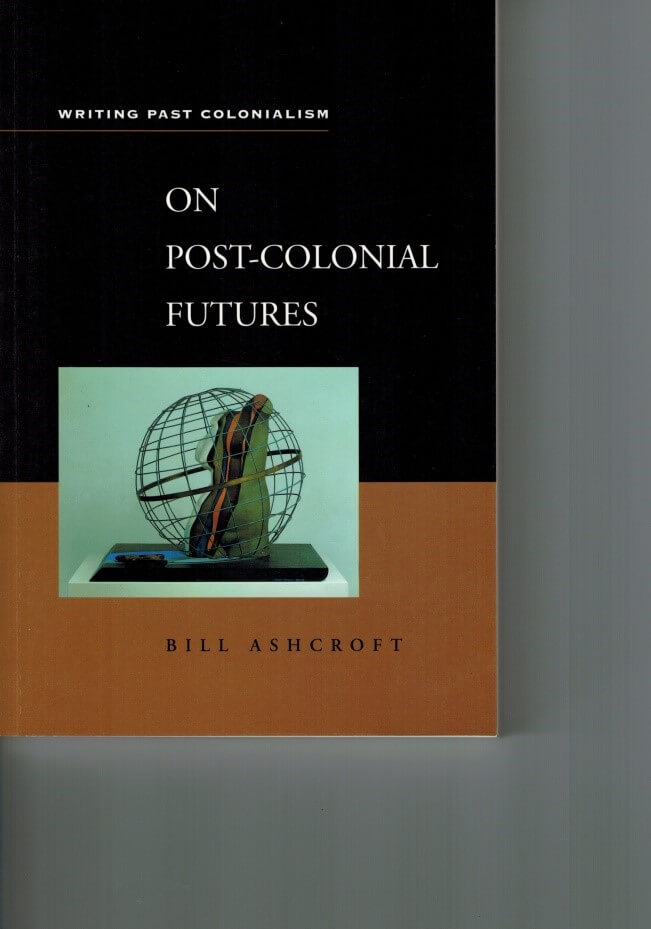 On Post-Colonial Futures proposes a radical view of the influence that colonized societies have on their former colonizers. In this ground-breaking book, Bill Ashcroft extends the arguments he posed in The Empire Writes Back to investigate the transformative effects of post-colonial resistance and the continuing relevance of colonial struggle. The book demonstrates the remarkable capacity for change in the intellectual spheres of literature, history and philosophy. The transformations of post-colonial literary study have not been limited to a simply rewriting of the canon but have affected the ways in which all literature can be read and have led to a more profound understanding of the network of cultural practices that influence creative writing.

Bill Ashcroft is a professor at the School of the Arts & Media, UNSW.