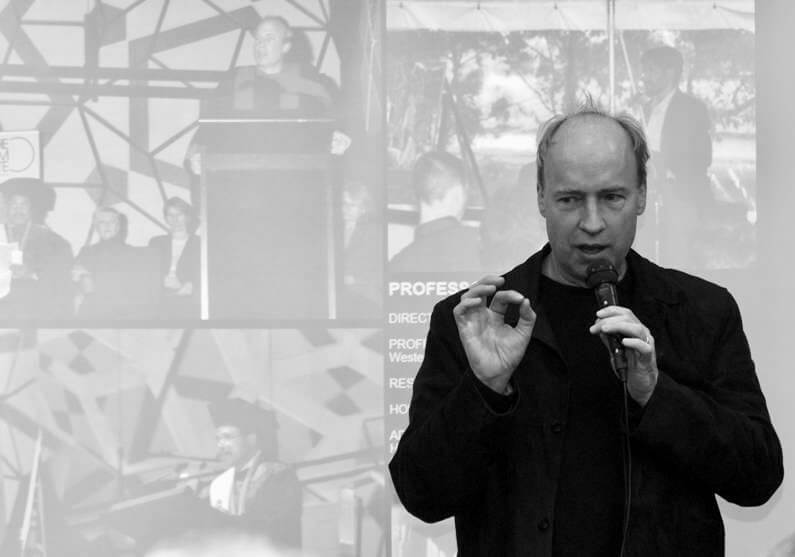 Paul James is Professor of Globalisation and Cultural Diversity in the Institute for Culture and Society at Western Sydney University. He is a Fellow of the Royal Society of the Arts (London) and Honorary Professor at King’s College London. He is an editor of Arena Journal, as well as an editor/board-member of nine other international journals, including Globalizations and Global Governance. He has been an advisor to a number of agencies and governments including the Helsinki Process, the Canadian Prime Minister’s G20 Forum, and the Commission on Reception, Truth and Reconciliation in East Timor. He recently published  Urban Sustainability in Theory and Practice: Circles of Sustainability (Routledge, 2015).

Board of Directors, Our People