Settler Colonialism and the Transformation of Anthropology: The Politics and Poetics of an Ethnographic Event 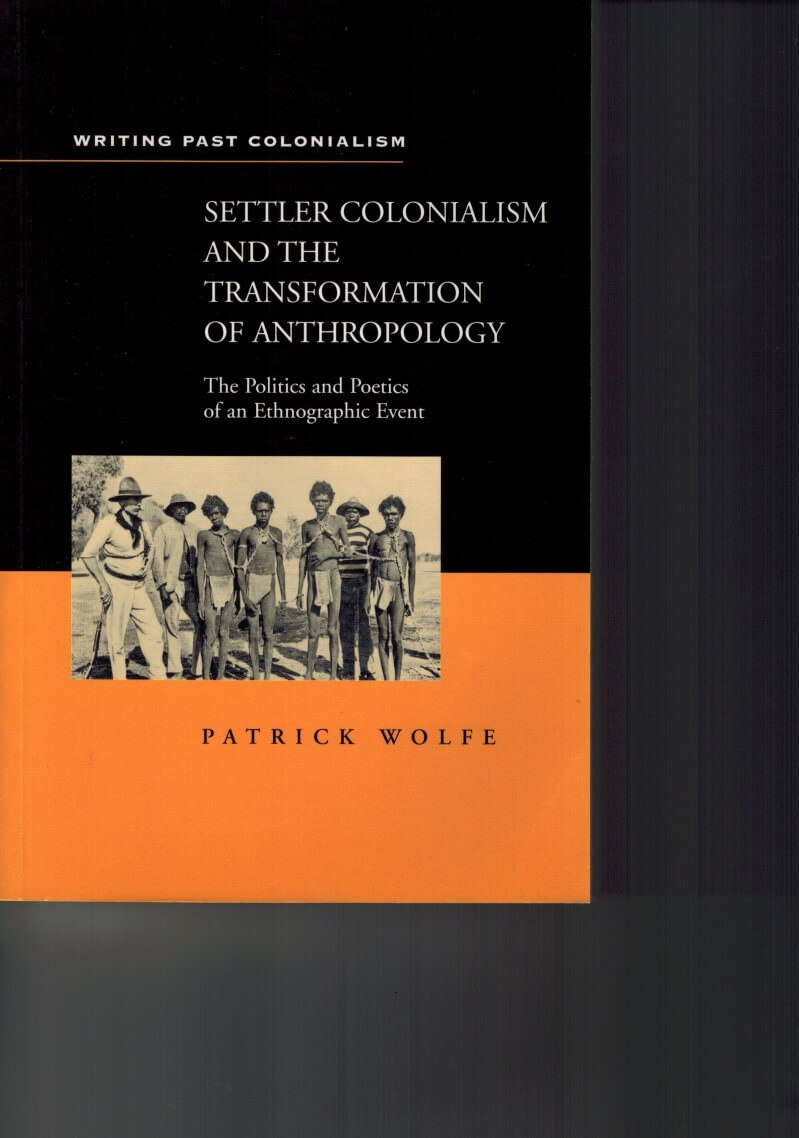 Patrick Wolfe, Settler Colonialism and the Transformation of Anthropology. The Politics and Poetics of an Ethnographic Event, (London and Washington: Cassell, 1999).

Organized around a startling historical reconstruction of the political and theoretical conditions that produced the great anthropological controversy over doctrines of virgin birth, this book argues that the allegation that natives do not understand the relation between sex and conception reveals a great deal about European colonial discourse and little, if anything, about indigenous belief. As the author explores the links between metropolitan anthropological theory and local colonial politics from the nineteenth century to the present, the specificity of settler colonialism and the ideological and sexual regimes that characterize it emerge with increasing clarity. In addition to re-reading the history of anthropology and its intersections with colonial power, this book obliges us to reconceptualise the heterogeneity of colonialism itself.

Patrick Wolfe held various academic positions at universities in Victoria, Australia. He passed away in 2016.