The Fiction of Imperialism: Reading Between International Relations & Postcolonialism 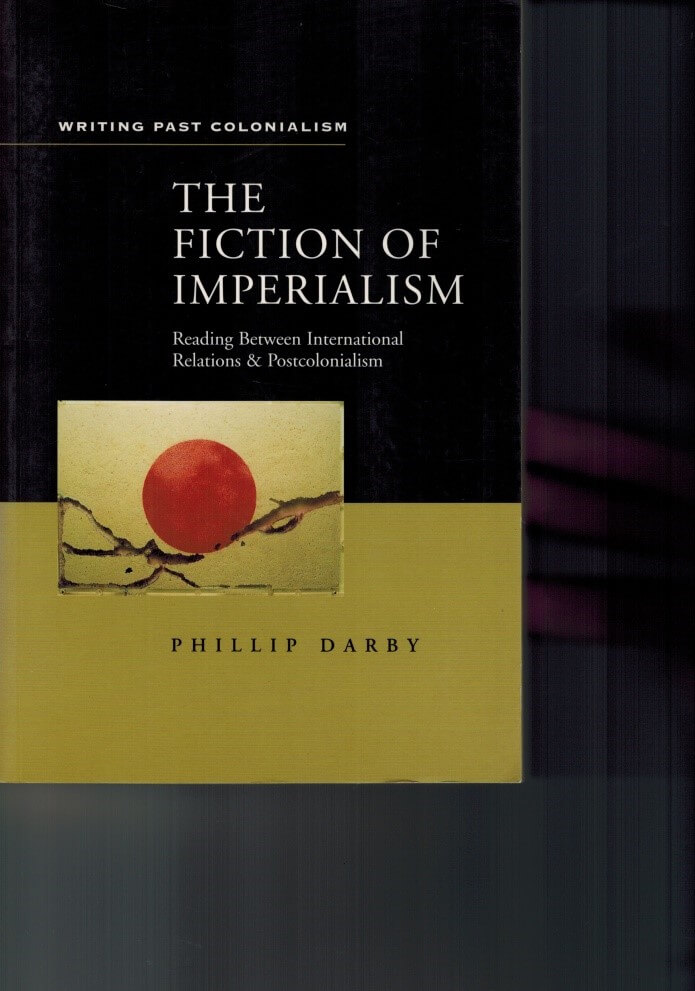 The Fiction of Imperialism attempts to promote dialogue between international relations and postcolonialism. It addresses the value of fiction to an understanding of imperial relationship between the West and Asia and Africa. A wide range of fiction and criticism is examined as it pertains to colonialism, the North/South engagement and contemporary Third World politics.

The book begins by contrasting the treatment of cross-cultural relations in political studies and literary texts. It then examines the personal as a metaphor for the political in fiction depicting the imperial connection between Britain and India. This is paired with an analysis of African literary texts, which takes as its theme the relationship between culture and politics. The concluding chapters approach literature from the outside, considering its apparent silence on economics and realpolitik and assessing the utility of postcolonial reconceptualizations.

Phillip Darby is Director of the independent Institute of Postcolonial Studies based in Melbourne and a Principal Fellow in the School of Social and Political Sciences at the University of Melbourne.